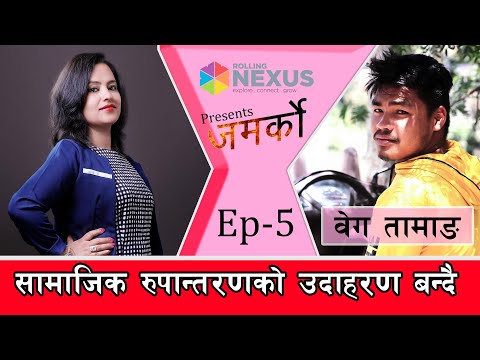 In the fifth episode of Rolling Nexus जमर्को, we feature Mr. Beg Bahadur Tamang, a person with a physical impairment. His introduction does not stop there; he is currently employed as a Data Entry Associate at Rolling Plans Private Limited, and he also works part-time as a rider for a prominent ride-sharing company in Nepal. Mr. Tamang was physically disabled as an infant due to a lack of polio vaccination. Nonetheless, it did not prevent Mr. Tamang from leading a respectable life. He worked hard, faced all of life's challenges, and demonstrated that he is capable of everything. Watch the... 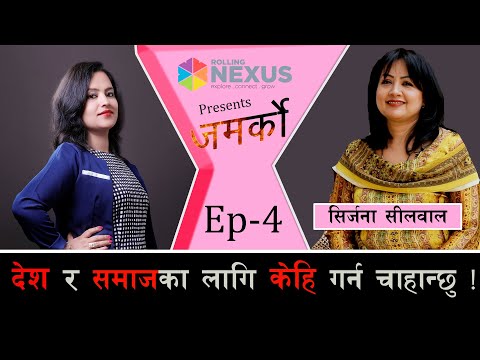 In the fourth episode of Rolling Nexus जमर्को, we feature Srijana Silwal, a Social Worker of Lalitpur, Nepal who through her campaign "Nyano Kapada" has helped older people to get warmth during winter and safety from sun during summer. Her work is admirable, and we congratulate her on her achievements. Rolling Women brings you stories of women, persons with disabilities and retired group tas a part of EMPOWERING {E} initiative under its 4Es area of work with a sole objective to empower and appeal individuals & organizations for becoming inclusive and diverse to achieve greater synergy. 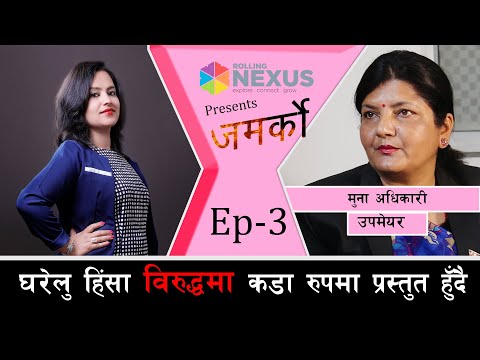 Ms. Muna Adhikari, Deputy Mayor - Godawari Municipality Lalitpur, shares her story and fight against domestic abuse in the third episode of जमर्को. Her story is one of resilience, perseverance, and empowerment, as she has overcome domestic violence from her husband and in-laws to become the Deputy Mayor and create a Rescue Home for domestic violence victims that can accommodate 30 people on her own. Rolling Nexus जमर्को brings you stories of women, persons with disabilities and retired group through Artharojgar.com as a part of EMPOWERING {E} initiative under its 4Es area of work with a sole objective to empower and... 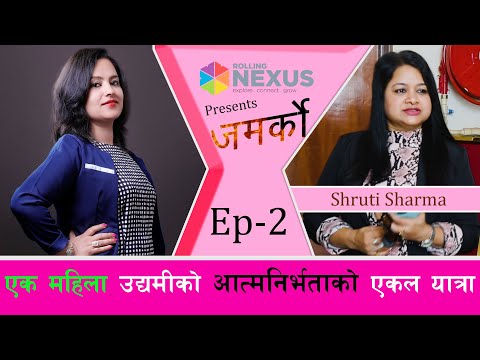 In this episode, we travel to Province 1 Biratnagar to tell the story of ??. ?????? ?????? Founder Director of Kinder pillar Pre-School Itahari and Biratnagar. She is also associated with other different organizations as she is a member of the Morang Merchant Association, member of the FWEAN Morang Chapter, board member of the NYEF, President of Rotary Club of Biratnagar Central, and a French instructor at the South Asian School of Tourism & Hotel Management. As part of its EMPOWERING E campaign under its 4Es area of work, Rolling Nexus proudly presents जमर्को tells the experiences of women, people with... 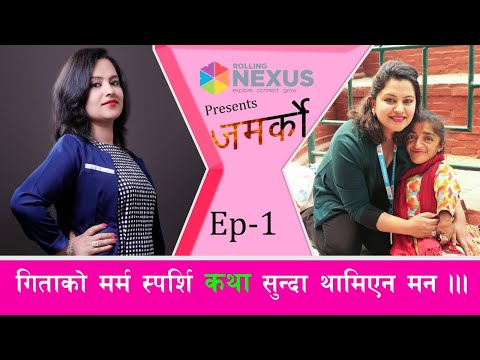 Rolling Nexus proudly presents जमर्को an EMPOWERING {E} initiative under its 4Es area of work. The show shall feature stories of women, persons with disabilities, and retired groups with the sole objective to empower and appeal to individuals & organizations for becoming inclusive and diverse to achieve greater synergy.