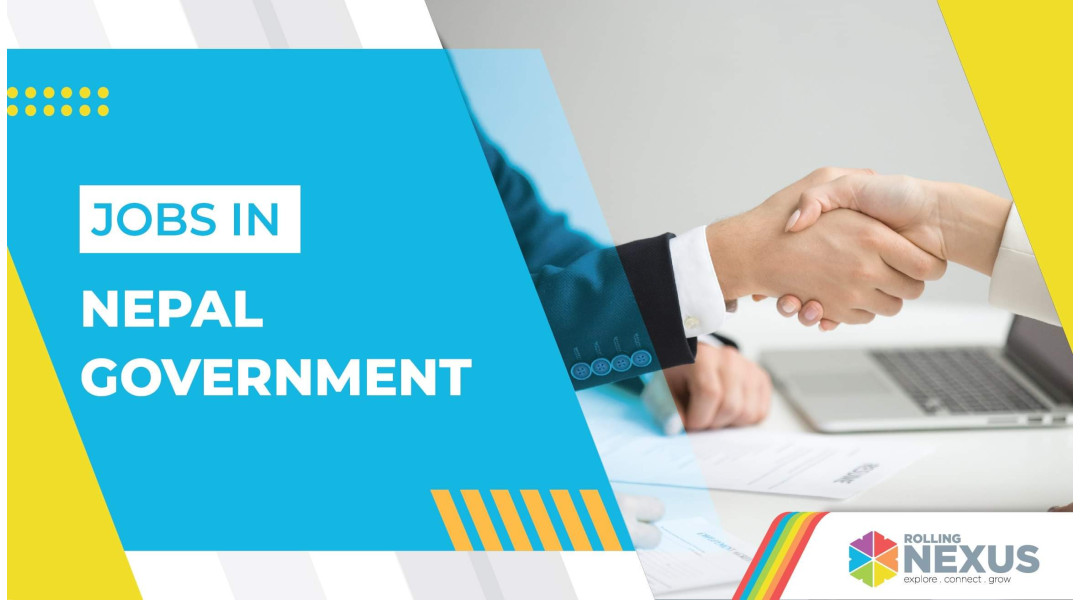 
The Public Service Commission (Nepali: लोक सेवा आयोग) of Nepal was established on 15 June 1951. It is the main constitutional body involved in selecting meritorious candidates required by the Government of Nepal for Civil Service Vacancy. It is regarded as one of the most credible modes of recruitment. The Constitution of Nepal has regarded the commission as an independent constitutional body.


How to prepare and apply for Lok Sewa in Nepal


Whenever any sort of human resource is required for the nation there’s a vacancy notice announced officially by the Public Service Commission.

The notice consists of vacancies for numerous positions. Every skilled and qualified individual can apply for the Government job/vacancy through Lok Sewa.

However, many criteria are depending on the position you’re aiming for. Age, academic qualification, medical clearance, and other job factors being some of them. You also have to submit the necessary certificates for the post and registration fee.

You can also fill the form online from the official PSC website. Some of the required documents are:

For the selection process, Lok Sewa Aayog (PSC) examines as per the Public Service Commission (Procedure) Act, 2066 B.S. They will be using the following methods:

The commission has adopted a system of "multi-blindness" in which setting and moderation of questions, checking of answer sheets, conduction of interviews as well as result of written examinations and interviews are carried out in a manner that officials involved are kept in anonymity to each other.

Order of Precedence In Nepal

The Order of precedence of Nepal is the protocol list (hierarchy) in which the functionaries and officials are listed according to their rank and office in the Government of Nepal.

Here is the list of positions in the Nepal Government:

List of agencies and departments of the federal Government of Nepal

Advantages of a government job in Nepal

With the undying desire still prevailing in Nepal to get into government jobs and have a secure life, we also encourage youths to look for other career options and follow their dreams rather than fitting into societal standards and explore.