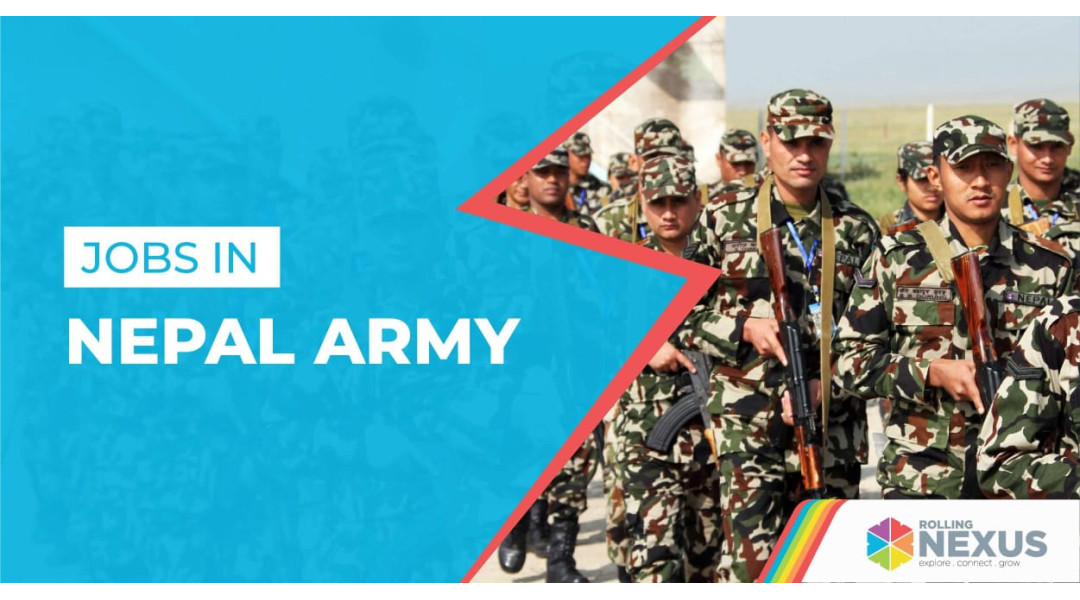 Magical lady with the power of words, J.K. Rowling