9 guidelines on how to get government jobs in Nepal 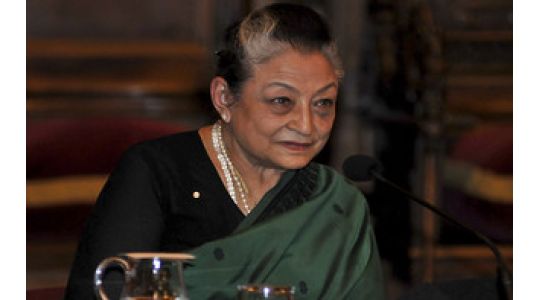