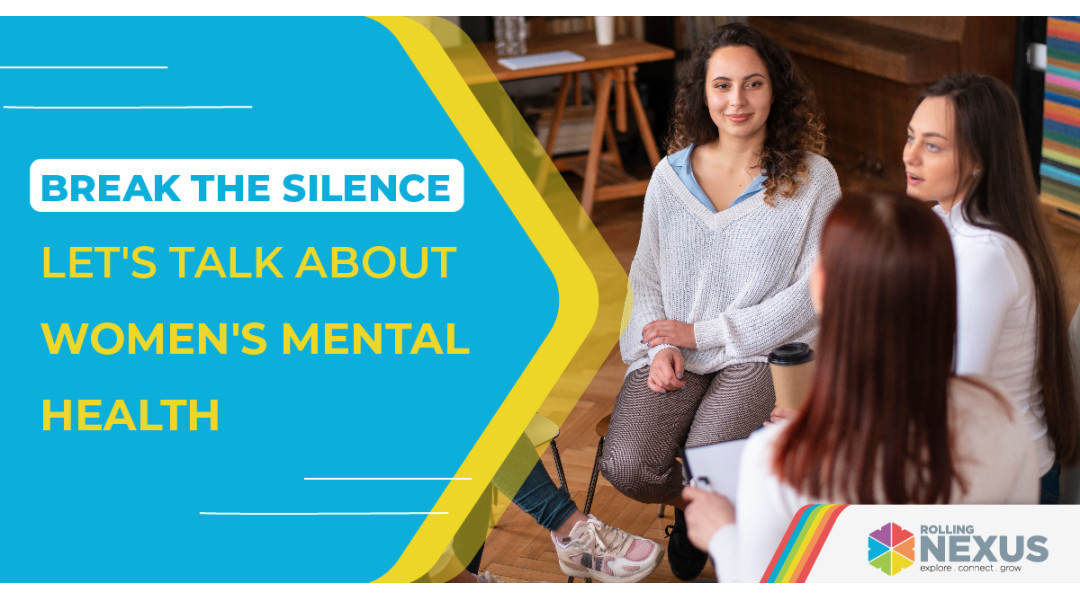 Tips to Stay Happy & Healthy After Your Retirement